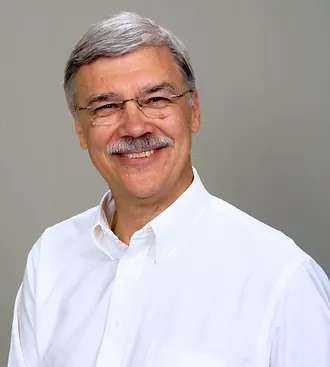 Dr. Hensen was born in Iowa and grew up on his family's farm. He attended Iowa State University for his undergraduate education. He continued his education at Illinois College of Optometry in Chicago, where he earned his doctorate degree. Dr. Hensen went on to teach at Illinois College of Optometry for several years, specializing in binocular vision. Dr. Hensen was awarded a fellowship with the American Academy of Optometry and taught at Southern California School of Optometry (now known as Marshall B. Ketchum University) in Fullerton, CA. After settling in Chino, Dr. Hensen became active in several local community service organizations including acting as the president of the Chino Kiwanas. When Dr. Hensen is not at work he enjoys camping, fishing and spending time with his daughters.